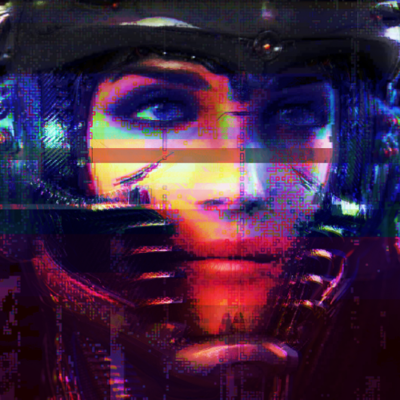 " The concept of a Balkan federation emerged in the late 19th century from among left political forces in the region. The central aim was to establish a new political unity: a common federal republic unifying the Balkan Peninsula on the basis of internationalism, socialism, social solidarity, and economic equality. The underlying vision was that despite differences among the Balkan peoples the historical need for emancipation was a common basis for unification. "