Moino's art account. aka constant OC talks and the occasional picrews. (drawings only once in a blue moon)

Yo! This is a thread for posting little and less little scenes I wrote about Mirima's and I's OCs or links to the google docs when they're too long.

Warnings: 1. English isn't my mother tongue 2. I have weird writing habits from back when I wrote in French who sometimes pop up 3. overall it's wonky and not that great. 4. DO NOT reblog any of those posts, I'm very incomfortable with this and I will block you if you do.

these two are clothes made by Velouria

Cryptid Peter it is

Cryptid Peter would be Big Sexy, i think

Idk which one would be best tho, cryptid Faucheux or cryptid Peter

(Obviously it could be a Charles/Seth AU as well but I play no part in this so...)

(Picrew can't help at all) 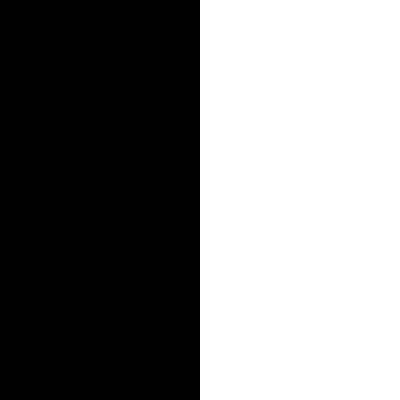 that dead poets society, black swan, whiplast tumblr post put the idea of boarder school that doubles as dance school Sargentale AU in my brain and.

like I was saying to Robin I could only see one (1) reason Ale could not fuck off to the other side of the ocean since he's the mermaid this time. Aka he just physically can't. Because he got captured.

I was thinking of maybe something more modern than for the alsinam AU (and the mermaid AU with merman!Sargent) but it would work roughly the same in a more "med" fantasy setting ig

- either Sargent is a scientist / assistant / guy working at the lab/aquarium where Ale is being kept and as such is supposed to interact with Ale for study purposes, maybe take measurements and samples too. Obviously Ale is Not cooperative which may lead to more brutal interventions (the 'guy working at the lab' position could also be like the guys that get called for help to handle him as said brutal interventions) (could also be someone tasked to feed him out of study time or to clean the rest of the room and yknow tried to talk to him) (or he could be both)
Van Goth and maybe Sargent's cousin are part of a group trying to rescue merfolk and other kinds of creatures and working there undercover

-about Ale: likely more the "looks like he could kill you and could actually kill you" type of mermaid. Doesn't mean he can't look pretty (we know someone who probably think he is) but it is Not the kind of beauty that makes you forget how deadly one is. Strong sharp teeth. Very sharp. Non human eyes, probably with black/dark sclera.

- Didn't go further because I'd need to know how Sargent would behave and co for that so, that's not on me

Who am I kidding I already have an idea

Moino's art account. aka constant OC talks and the occasional picrews. (drawings only once in a blue moon)